Rocket Lab operates the world's first and only private orbital launch complex in Māhia, New Zealand, from where scores of satellites have been launched to orbit with 100% mission success for customers since Rocket Lab's first orbital launch in January 2018.


Right here in New Zealand, Rocket Lab’s 400+ team members manage operations and the design, build, and launch of its launch vehicle Electron. Rocket Lab also designs, builds, and operates Photon, a customizable satellite made to support missions both close to Earth and further afield. With increasing international interest in space exploration to the Moon and beyond from both government and private sectors, small satellites will play an important role in providing the technology, communications, and navigation infrastructure needed to support missions to the Moon and Mars – with Photon as the ideal technology demonstrator for those instruments. 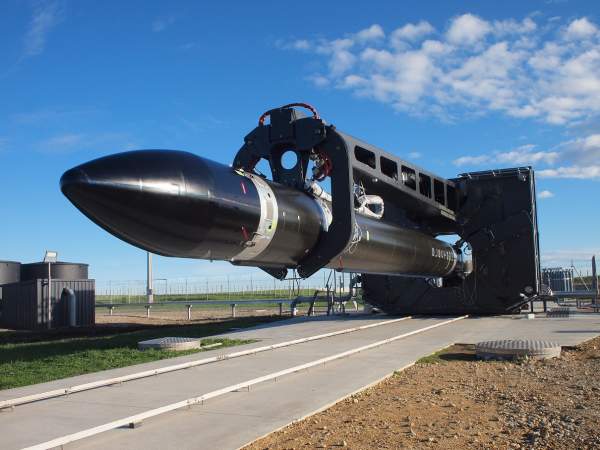