Join the legendary Peter Beck, founder of Rocket Lab at the 40th Anniversary of EMEX 2021.

Peter Beck founded Rocket Lab in 2006 following a decade and a half of propulsion research and market development in the international space community. Peter has since established Rocket Lab in both New Zealand and the United States as a premier institute for innovative space systems. Peter is the head visionary and chief engineer behind Rocket Lab.

In 2009, Peter led the development and launch of Atea 1, with Rocket Lab becoming the first private company in the Southern Hemisphere to reach space. Noting a need for launch services focused on the growing small satellite industry, Peter initiated the Electron program in 2012.

Peter is an acclaimed scientist and engineer, having been awarded a Meritorious Medal from the Royal Aeronautical Society for service of an exceptional nature, and the Cooper Medal, presented by the Royal Society (NZ) bi-annually to those deemed to have published the best single account of research in physics and engineering. In 2015, Peter was awarded New Zealander of the Year (innovation) and in 2016 was recognized as New Zealand EY Entrepreneur of the Year. 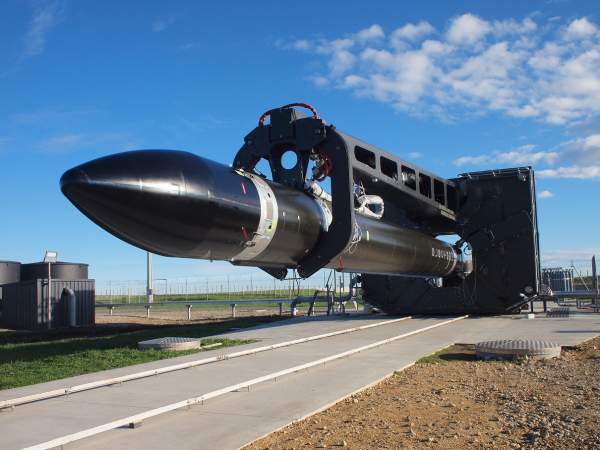 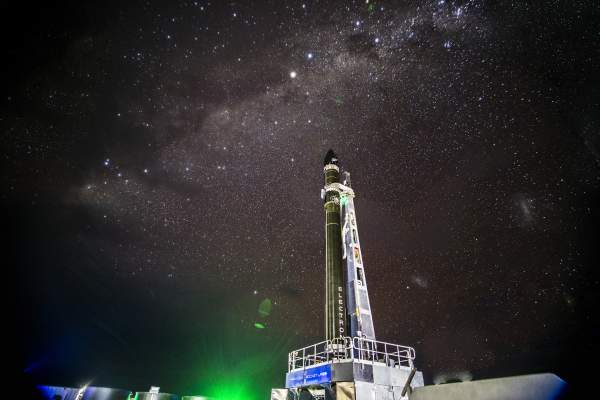